It has been known since the antiquity as “The Greek tea” thanks to the beneficial sun of Greece, which is exactly what the plant needs to grow.

History & Mythology: Since ancient times, sage has been linked to longevity. It has been used as a multidrug by Hippocrates, Dioscorides, Galen and Aetius. Ancient Greeks appreciated that it improves memory and enhances brain function.

Women in ancient Greece greeted men from the war with a drink made of sage to “stimulate” fertility. The Chinese appreciate it so much that they exchanged two crates of their best tea for a box of dried leaves of the herb.

Health Benefits: Sage is the conventional remedy for the inflammation of the mouth, throat and tonsils, since its essential oils soothe the mucous membranes. It can be drunk, but also used as a mouthwash, as it helps in the treatment of the inflammation and bleeding of the gums (gingivitis), the tongue (glossitis) or generalized inflammation of the mouth (stomatitis). It is extremely effective for mouth ulcers (thrush). As a mouthwash, it helps in the treatment of laryngitis, pharyngitis and tonsillitis. It is used for indigestion. It reduces sweating when taken internally and can be used to reduce the production of breast milk.
Carminative, antispasmodic, antiseptic, astringent, antiperspirant. 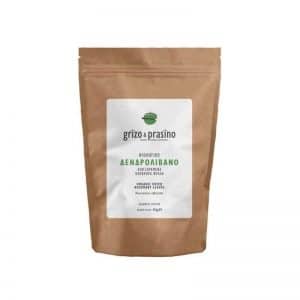 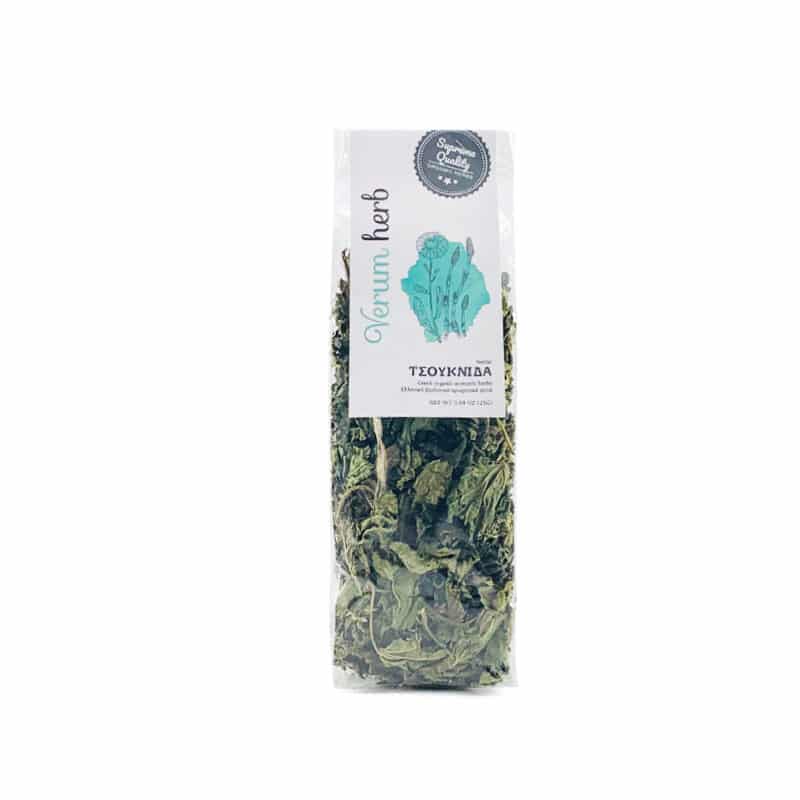 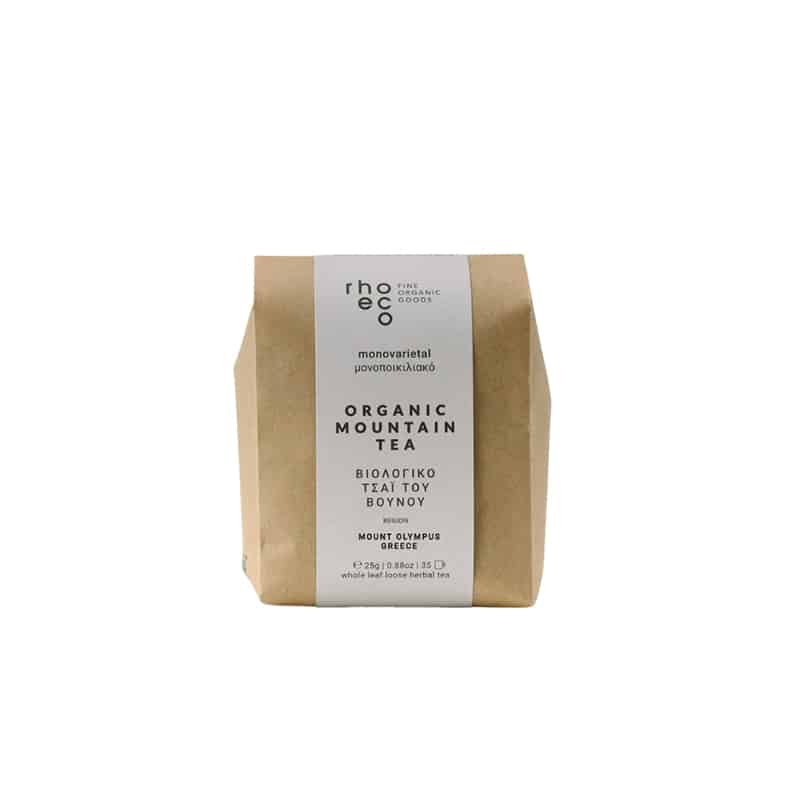 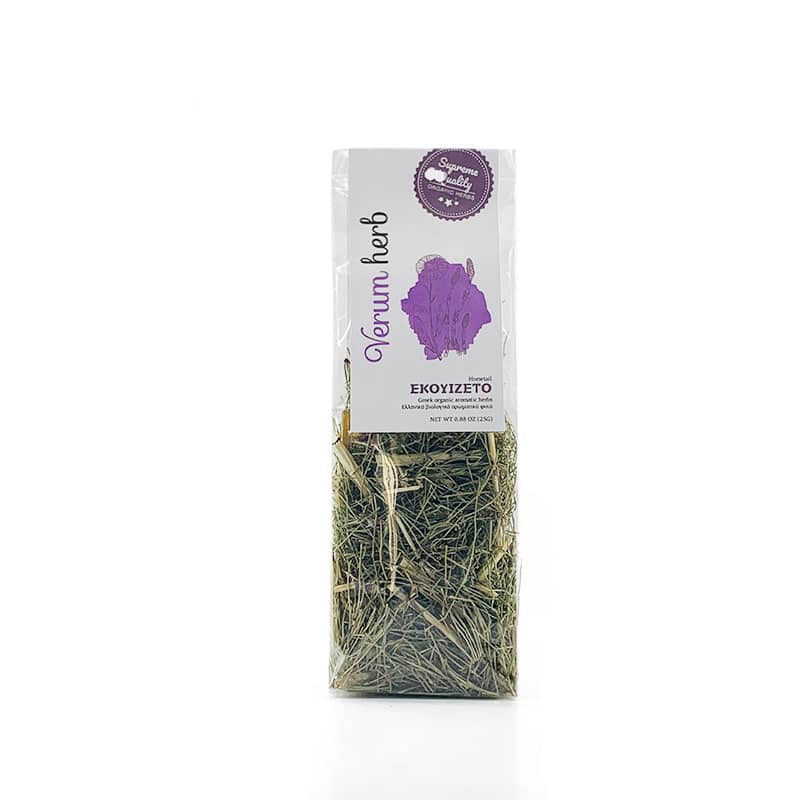 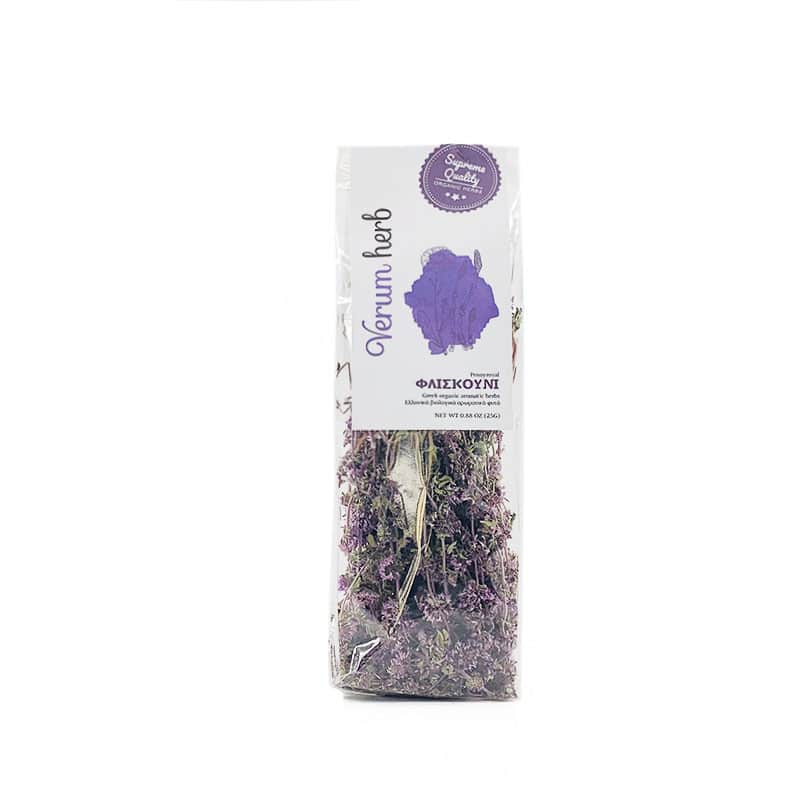 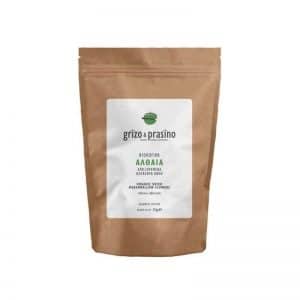 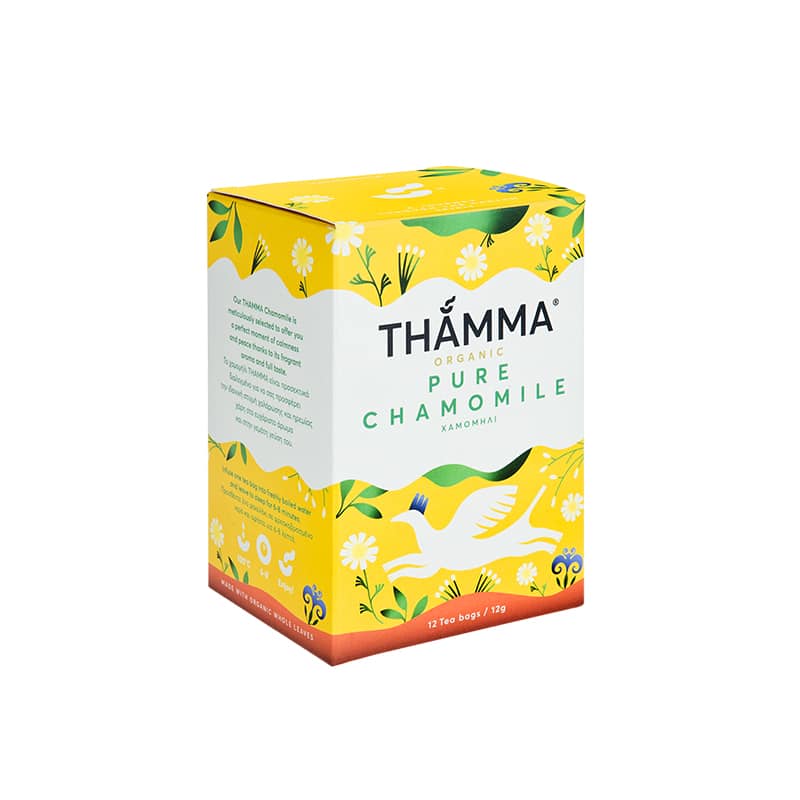 Be the first to know all our news and take advantage of any special offers!

Will be used in accordance with our Terms of Use